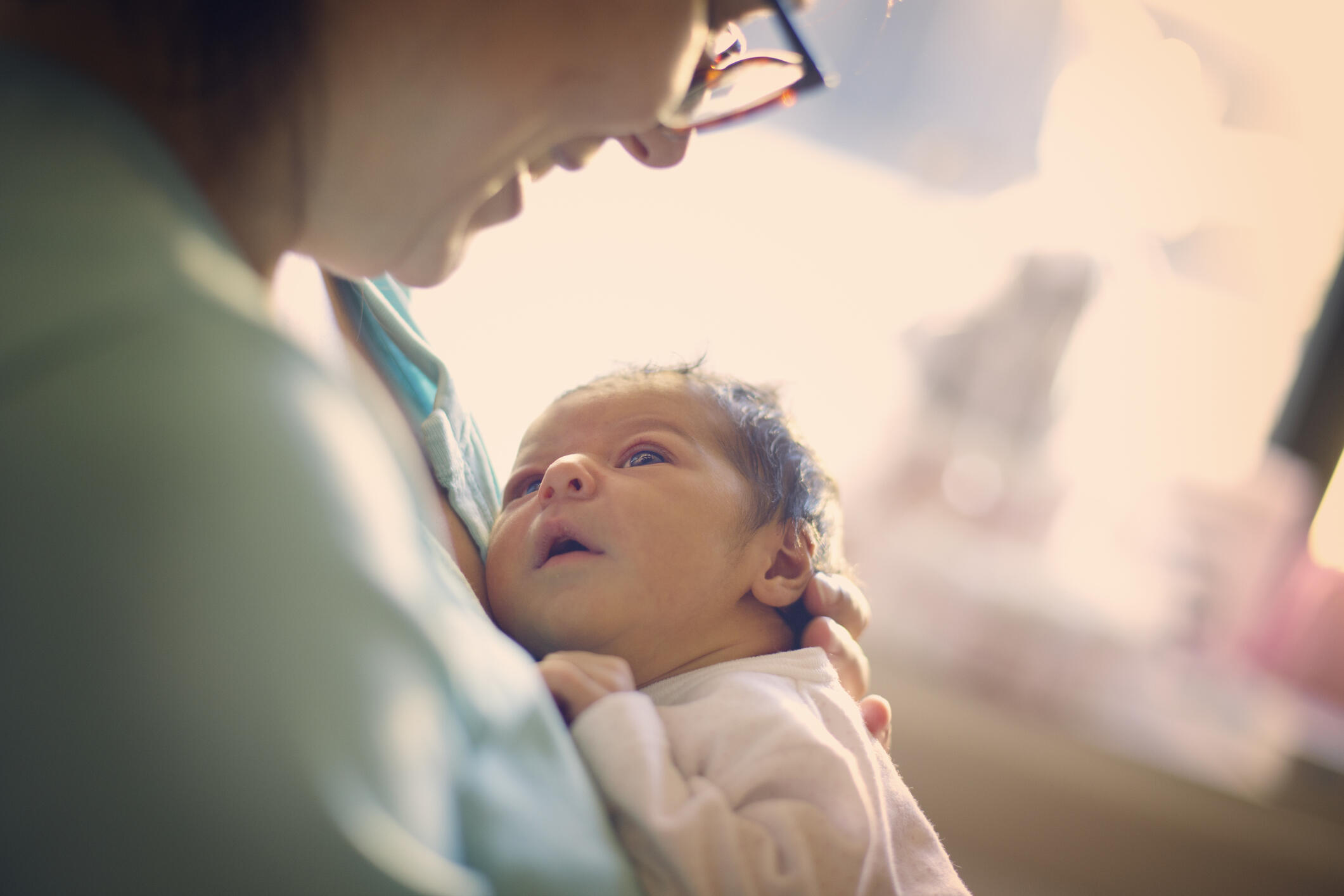 A newborn baby girl was born July 6th and released to the custody of the Department of Human Services.

Details are being withheld to protect the identity of the parents and the child.

The original Safe Haven law was passed after a highly-publicized case of an eastern Iowa teen mom who killed her newborn back in 2001.

Here's the original press release from the DHS:

A newborn girl was born July 6, 2017, at an Iowa hospital and the infant was released to the custody of the DHS.

A court hearing to terminate parental rights is held within a month. Specific details are withheld in order to protect the identity of the parents and child.

“Under the safe haven law, parents in crisis are protected from prosecution for abandonment, allowing them to safely leave an infant at a hospital or health care facility, no questions asked,” said Jerry R. Foxhoven, director of DHS. “Most importantly, the life and health of newborns is protected.”

Through Iowa’s safe haven law, parents have the option to safely hand over custody of babies age 14 days or younger without fear of prosecution for abandonment. The parent, or their authorized representative, can leave the newborn at a hospital or health care facility, and can remain anonymous.

The safe haven law was approved in the wake of a high-profile case in 2001 involving a teen mother in eastern Iowa who killed her home-delivered newborn. Infants who are safe haven babies are placed with currently-approved foster or adoptive families.

Click here for more information on the safe haven procedure.

Click here for more information on DHS and its programs.

For more information, contact Amy McCoy at 281-4848 or email: amccoy@dhs.state.ia.us