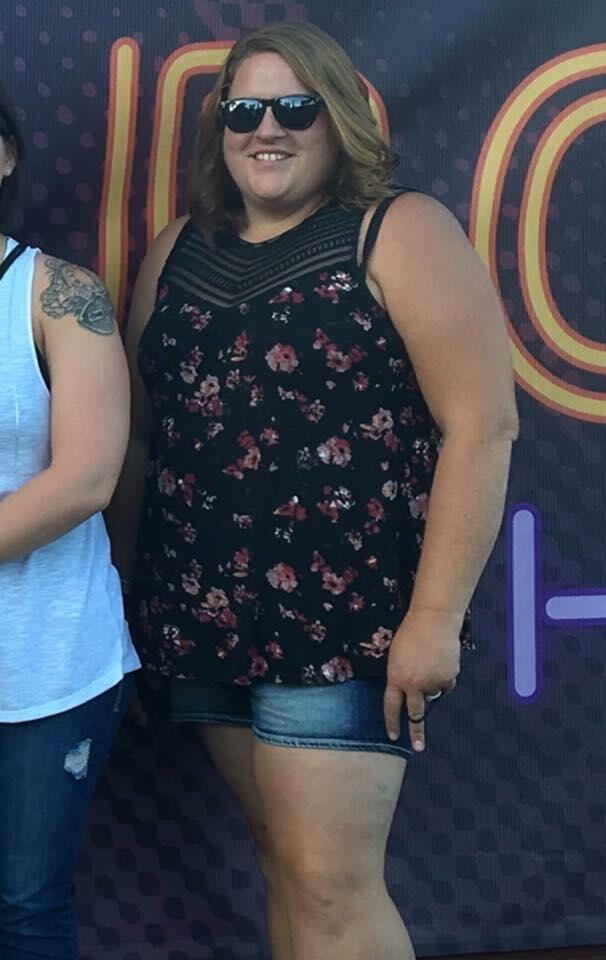 SUTHERLAND, IOWA - A fund has been set up to help the husband and children of Carly Kreibaum, who was shot to death in the massacre in Las Vegas Sunday night.

The family heard nothing for two days, except the report from two of Kreibaum's friends, who were at the Las Vegas concert with her who said they saw her shot, but lost sight of her in the chaos.  There were more than 22,000 people at the outdoor music festival.

On Tuesday night, the family learned that Carly Kreibaum was one of the 58 people who were shot and killed by a sniper in a 32nd floor hotel room above the concert.

Siouxland News reports Kriebaum was originally from Sibley and attended Sibley- Ocheydan High School and was now living in Sutherland with her husband Chris and their two young children.

Donations to help Kreibaum's family can be made through the Security State Bank of Sutherland, Iowa.