DES MOINES, IOWA - A couple originally from Iowa were killed in the California wildfires last week.

Both were born in Iowa only four-days apart in 1937 and their wedding anniversary was in the middle of their birth-dates. Both were 80 years old. 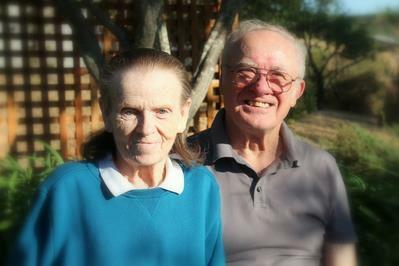 LeRoy Halbur LeRoy Halbur was originally from Roselle, Iowa.  He was a retired accountant and co-founder of the St. Vincent DePaul charity in Santa Rosa, California.

Last week, on Monday October 9, the couple died in the wildfire that destroyed their home in Santa Rosa, California.

Police say became trapped by the fire in their car, while trying to escape.