UPDATE:   According to court documents obtained by WHO Radio News, police say Johnson admitted  that she gave the baby Benadryl and children's Tylenol hours before she woke and found the six-month old boy unresponsive at the Hotel Relax in Urbandale January 24th, 2018. 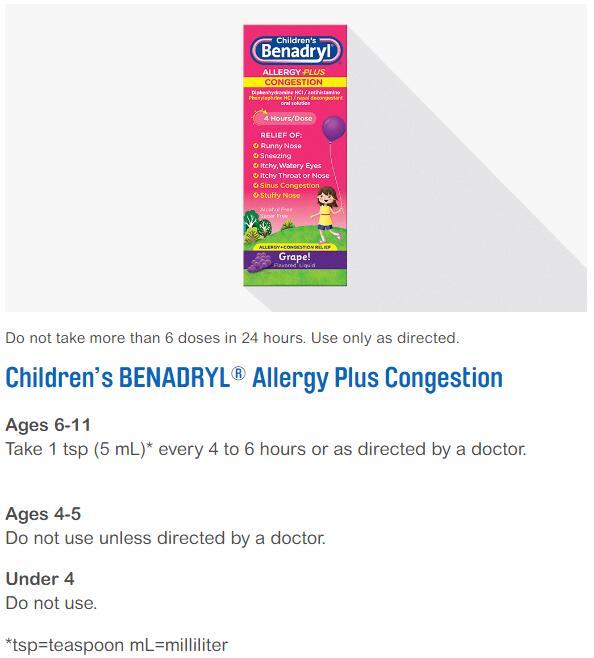 Police say Johnson told them she gave the baby two 10-milliliter doses of Benadryl, which is not recommended for children under the age of 5 at all, and which investigators say is nearly 4 times the recommended dose for a six year old child.

URBANDALE, Iowa - A local woman is charged with endangerment in the death of her six-month-old boy.

Sgt. Chad Underwood with the Urbandale Police Department tells WHO Channel 13 that 33-year-old Latyia Johnson of Des Moines was arrested Monday and charged with child endangerment resulting in death.

Johnson is being held in the Polk County Jail.