DES MOINES, Iowa - People across Iowa were wakened by an Amber Alert at 1:18 Tuesday morning.

The two and four-year-old children were believed to be with their father, who the Iowa Department of Public Safety said might be armed and dangerous.

The Amber Alert was cancelled about two hours later as the Clinton County Sheriff's Department reported the boys were found.

The Iowa State Patrol says Milton is in police custody. 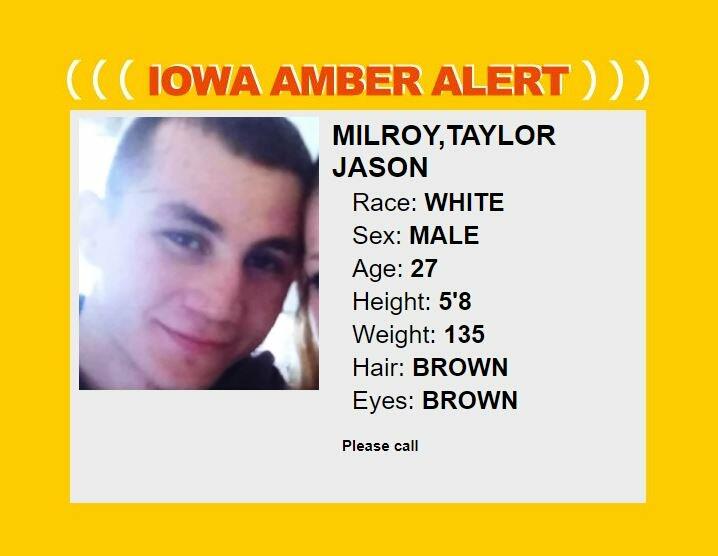