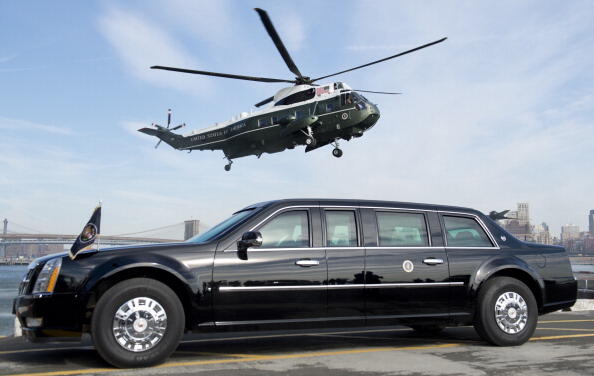 AMES, Iowa-- President Trump's visit to West Des Moines this afternoon could cause traffic delays during rush hour. The Iowa Department of Transportation will temporarily closing portions of the west mixmaster and portions of Iowa Hwy. 5 from I-35 S to Army Post Rd. The DOT says rolling closures will occur during the afternoon rush hour. While roadways will close and reopen quickly, travelers should expect delays. Commuters should find an alternate route. Trump will be in West Des Moines for a private Republican Party fund-raiser.