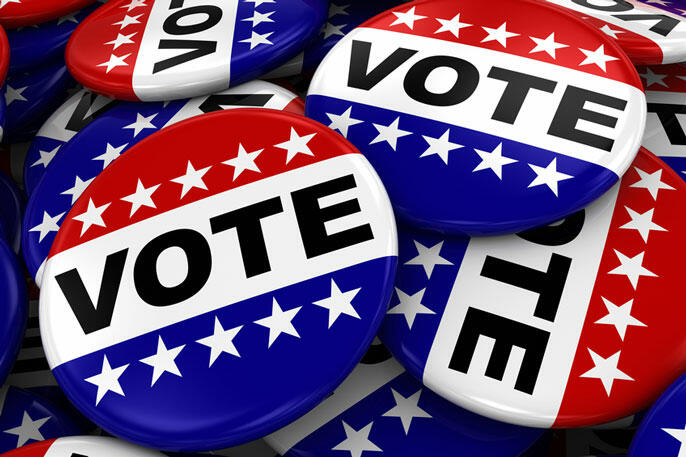 A number of those candidates will make also separate appearances Sunday before and after the Cedar Rapids event.