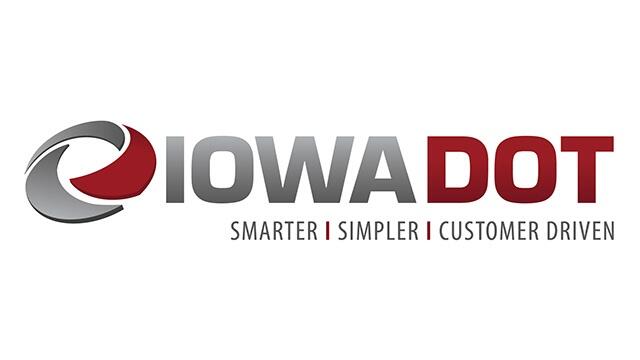 AMES, Iowa -- The Iowa Department of Transportation says the flooding Missouri River will close another section of interstate.

The DOT says it will close Interstate 680 from the Missouri River to the I-29 interchange near Crescent.

I-29 north of Council Bluffs between Crescent and the I-680 interchange was closed overnight as flood waters approached.

It's the third time since March flooding's closed those sections of Interstate in Western Iowa.

The DOT says it's keeping a close eye on I-29 south of Council Bluffs--which remains open.