As many of you know, President Donald Trump held a Rally in Georgia over the weekend and the next one on the books is right here in Iowa.

During the rally at the Georgia National Fairgrounds in Perry, Trump went after what he considers to be weak "RINO" Republicans including Governor Brian Kemp, Lt. Governor Geoff Duncan, and Secretary of State Brad Raffensperger as he again referred to the 2020 election as "the most corrupt election in the history of the country." 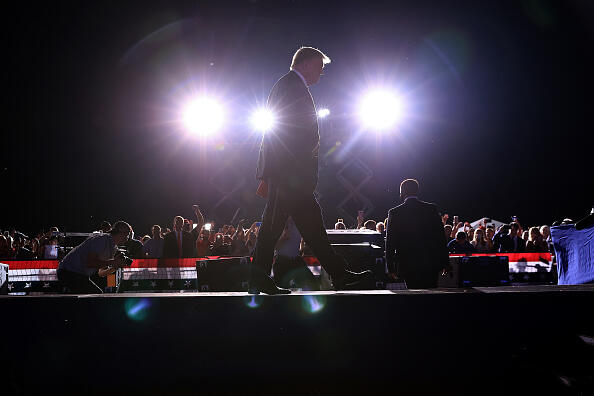 He also touted Conservative candidates like Rep. Jody Hice in his primary challenge against Raffensperger and State Senator Burt Jones who’s running for lieutenant governor to succeed Duncan, who is not seeking reelection. Trump endorsed both of them, but he also added to former Senator David Perdue "Are you running for governor, David Perdue? Did I hear you’re running for governor?"

Next on the rally agenda is Iowa. Trump will be here at the beginning of next month.

Based on everything you've seen so far, do you think President Trump will run again in 2024?