Boston Celtics center Enes Kanter, has launched a social media campaign against the Chinese Communists for their treatment of the Uyghurs which involved both slave labor and genocide of a people.

The campaign has been ongoing for several days now and includes messages with video like this one. 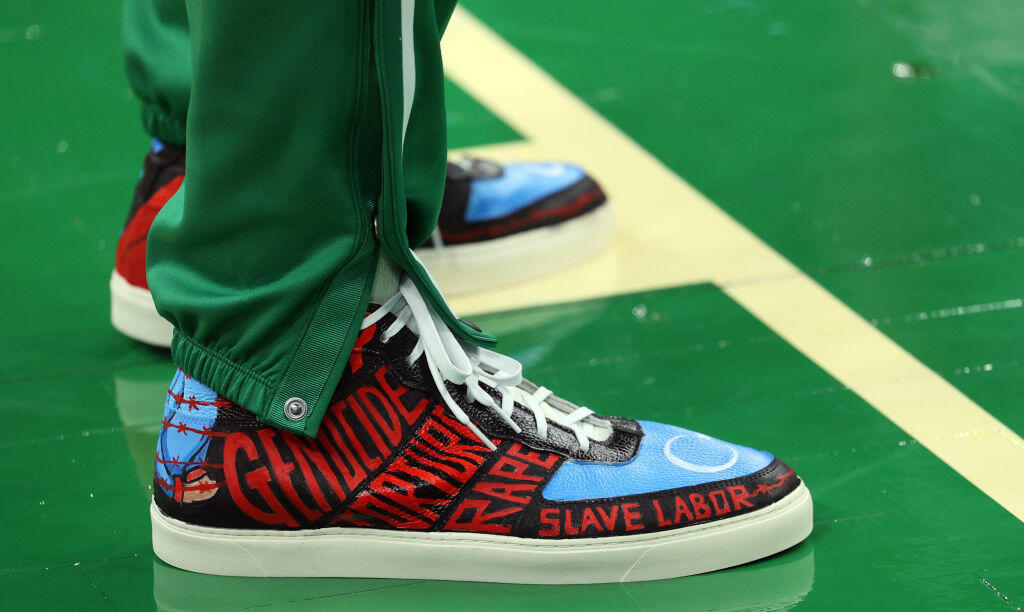 And his shoes are also part of the campaign.

Many times on my show we have talked about the genocide the ChiComs are committing against the Uyghurs which includes concentration camps, rape of the women, forced pregnancies and of course killing them.

The world is silent however and next year in February, we will have the Beijing Olympics. 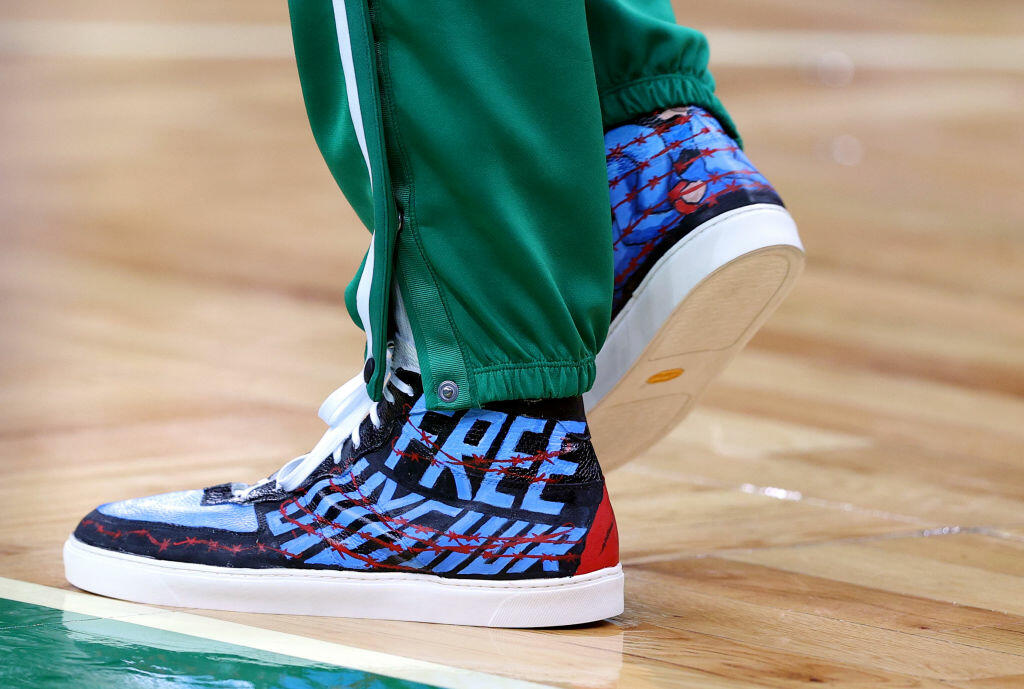 I have never been a fan of political boycotts of sporting events, but this is different. We are going to celebrate a country which is literally committing genocide against a people and the big brands of the world are silent.

Not however, Enes Kanter.

What do you think?

Should the US boycott the Beijing Olympics over genocide of the Uyghurs?