It's been a long time coming and prior to today, the Biden Administration has been largely responsible for the rising cost of gas, but now they have decided to release 50M barrels of oil from Strategic Petroleum Reserve.

On Day One of this Administration, Biden shut down the Keystone XL Pipeline and in a very short time, has taken the United States from Energy Independence under President Trump, to once again relying on the importation of foreign oil to keep the country moving.

The hope is with all these countries acting together, it will force OPEC to cut prices. 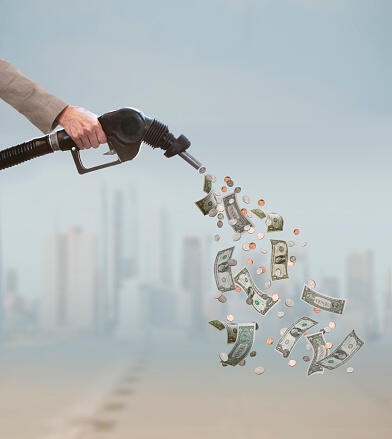 And in a statement this morning, The White House said: "The President stands ready to take additional action, if needed, and is prepared to use his full authorities working in coordination with the rest of the world to maintain adequate supply as we exit the pandemic."

It remains to be seen if this action is enough to drive the price down.

What do you think? Is it the right move for Biden to release 50M barrels of oil from Strategic Petroleum Reserve?