A Bill that would require students to play school sports based on their gender at birth will get a hearing in the Iowa House Education sub-committee today.

It has a long road ahead of it, but if it were to reach the Governor's desk and if she did sign it into law, it would only allow students to play sports based on their gender at birth. 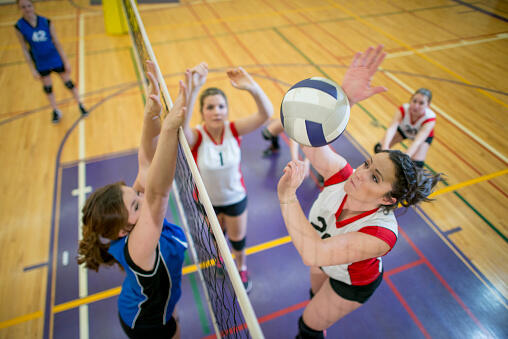 It would address the discrimination girls suffer from in situations where a biological male takes the place of a biological female on a sports team and thereby cuts off potential scholarships for that girl to get to university.

Iowa would not be breaking any new ground here if it did become law because ten other states have already passed similar laws.

What do you think? Do you support the bill that would require students to play sports based on their birth gender?