I thought it was his greatest State of the Union speech so far. The most 'Presidential' and it was truly shocking to me to see so many Democrats sitting on their hands at moments that ALL Americans should have been applauding.

It is hard to imagine what was going through Pelosi's mind when she tore it up at the end. Maybe she realized that was his victory speech.

There were so many highlights for me, but clearly when Rush was genuinely stunned to receive the Presidential Medal of Freedom was the best. 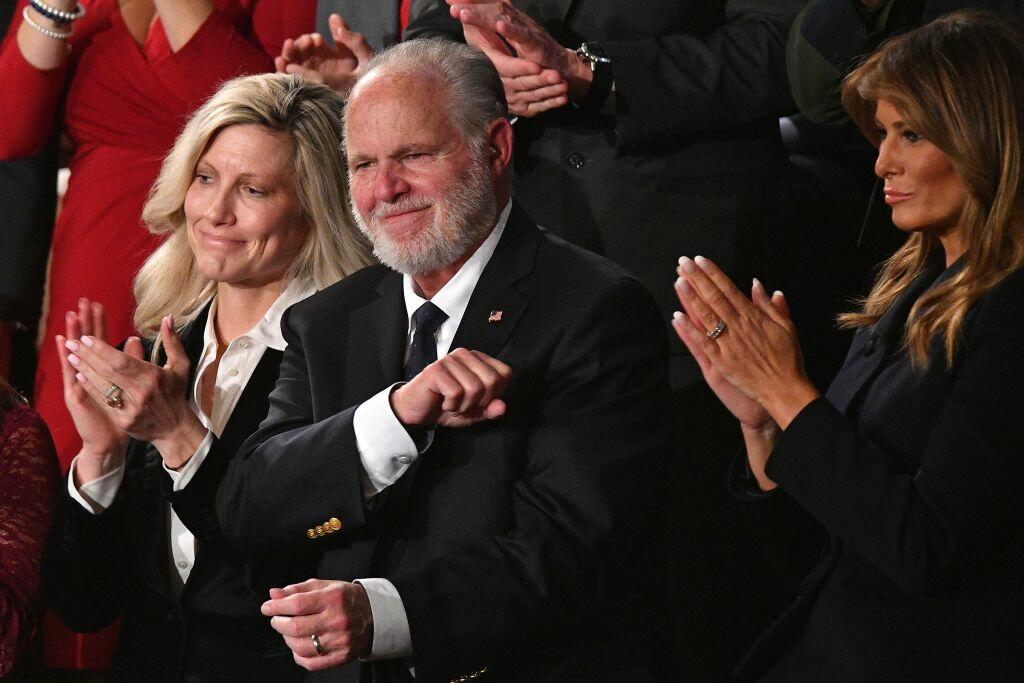 But what did you think?

{"position1": {"catalog_type": "podcast", "description": "Simon Conway makes sense of the news, providing the insight and analysis that Iowa trusts. Simon fearlessly holds our politicians accountable no matter what letter comes after their name on the ballot.Simon also works tirelessly to honor our Vets through the Puppy Jake Foundation, and also works to help the Leukemia \u0026 Lymphoma Society, and for kids and families hit by cancer through the Pinky Swear Foundation.", "id": 20710735, "name": "Simon Conway", "slug": "Simon-Conway", "type": "catalog"}}

Want to know more about Simon Conway? Get their official bio, social pages & articles on WHO Radio! Read more