He dodged questions on if crossing the border illegally should be a criminal offense; on if biological males should be allowed to participate in girls' and women's sports and even on the Durham investigation into the genesis of the Trump Russia probe.

But he was perfectly happy to answer on restricting Americans' gun rights.

“As I’m sure you know, the president is a strong supporter of gun control and has been an advocate all of his life, professional life, on this question. The role of the Justice Department is to advance the policy program of the administration as long as it is consistent with the law,” Garland told the Senate Judiciary Committee. 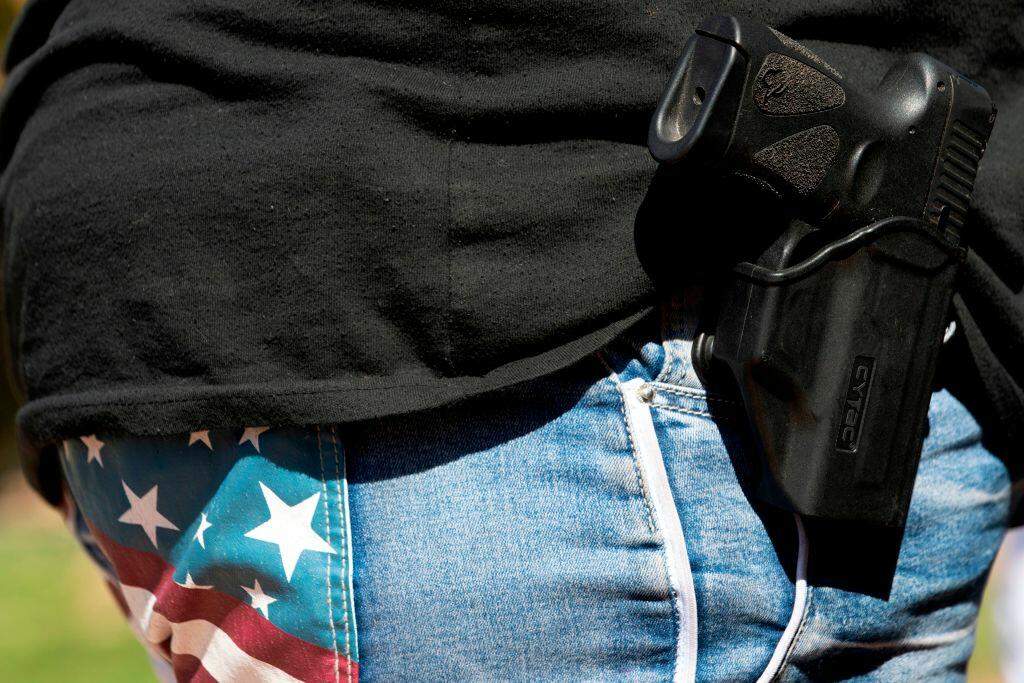 Sen. Mike Lee (R-Utah) was questioning Garland on if it would be possible to ban some firearms.

“And as I said, so far we have a little indication from the Supreme Court as to what this means. But we don’t have a complete indication. And where there is room under the law for the president’s policies to be pursued, then I think the president is entitled to pursue them.”

Last week the President called on Congress to require background checks on all gun sales and to ban so-called assault weapons and high capacity magazines. Democrats believe that the AR-15 is an assault weapon and some think AR stands for Assault Riffle!! Biden also wants to get rid of manufacturers' immunity "who knowingly put weapons of war on our streets.”

Garland is expected to be easily confirmed with many Republican votes.

Does this worry you?