If anyone was in any doubt, yesterday's polling confirmed that Joe Biden is the most unpopular President the country has seen in under a year ever! His approval rating has dropped to 33%. If that wasn't bad enough news for the President, Harris is even less popular than that!

And so Democrats are in a tailspin as we enter the 2022 election year.

What to do? Well apparently some people seem to think the answer is to bring back Hillary Clinton! 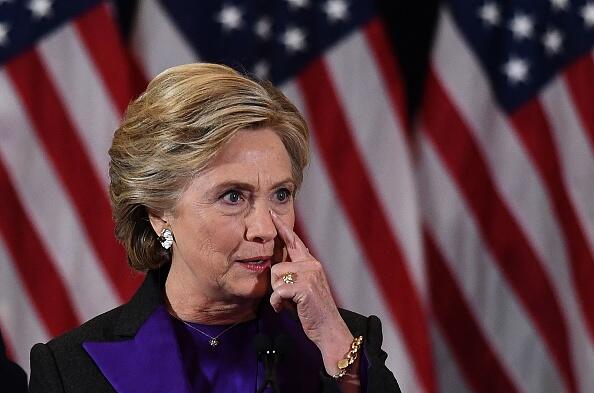 This week two "smart Democrats" wrote in the Wall Street Journal that Clinton was the best candidate they had already positioned to win a national election. They even pointed out that she's younger than Biden!

I'm not yet sure that President Trump will run again. A big part of me thinks "why would he do this to himself?" There are many that will not rest until he is in prison somewhere, but equally I know that if he decided to run, he would be the GOP nominee. 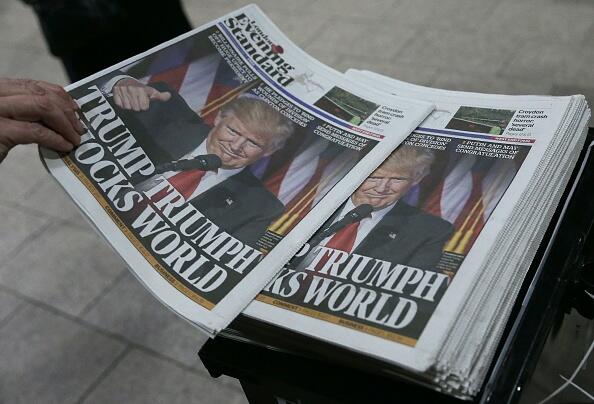 The Democrats know they need to do something - well the "smart" ones do. They know they can't win with Biden. This is still the honeymoon! Everyone is supposed to love Biden-Harris until they enter their second year in office and so it's actually downhill from here.

Of course, Hillary Clinton is a loser - and a bad loser as well. I'm not sure she's ever publicly accepted that Trump beat her - just as Trump has never accepted the 2020 result. So are we really gearing up for Trump-Clinton 2?