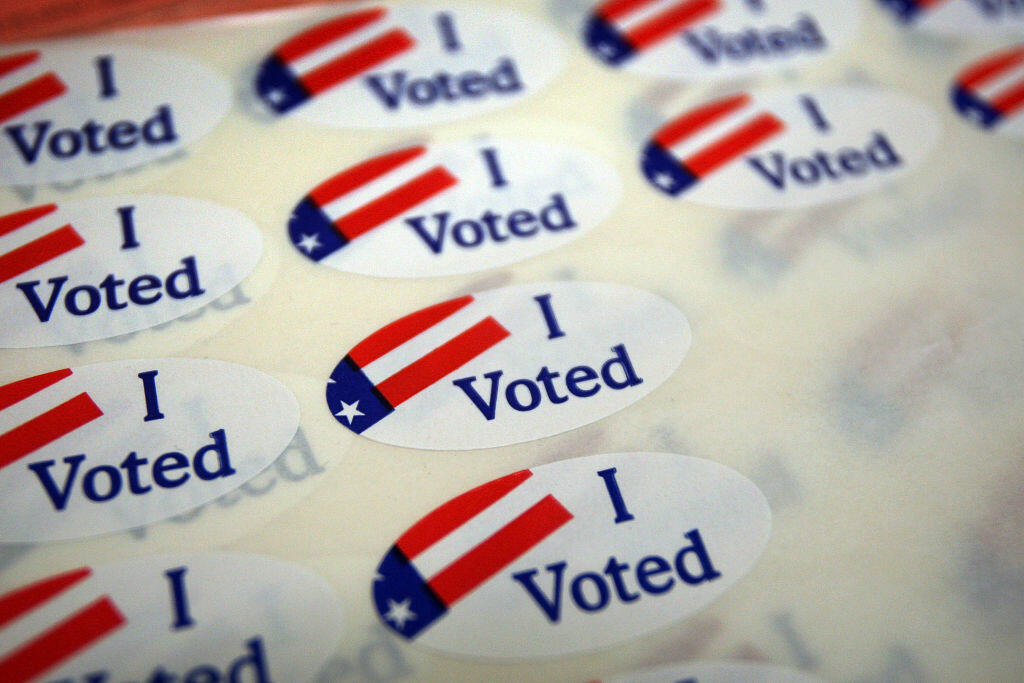 DES MOINES, Iowa -- The Iowa Secretary of State's office says the filing period opens Monday, August 26th for those who want to run in local city council and school board elections this fall.

"It runs through Thursday, September 19. If you're interested in running to be on your city council or local school board, now is the time to get all your paperwork together, gather your signatures and file to run."

Secretary of State's office spokesman Kevin Hall says, starting this year, city council and school board election will both be held on the same day--Tuesday, November 5th.

He says it's hoped having the elections on the same day will boost voter turnout.

Hall says school board elections that were held in September rarely got double-digit voter turnout.