Some time within the next six months both the Republicans and Democrats will decide on the order of voting for the 2024 Presidential primaries.

Last week President Trump made it clear when I interviewed him on my show - Iowa will be first. If you missed it, the link to the entire interview is below. 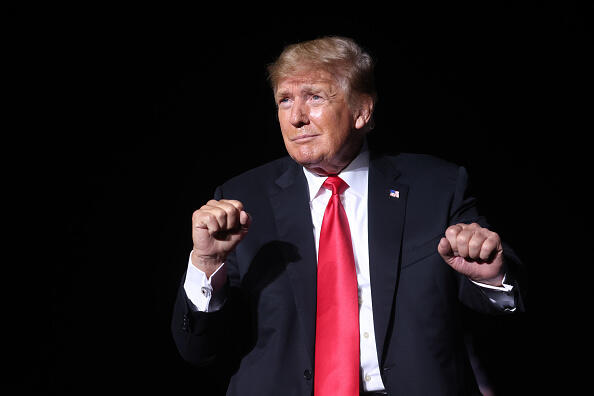 But despite the law in the State, the picture is less clear when it comes to the Democrats.

If the Democrats do try and change their nomination calendar, it will run up against Iowa law that requires both parties to hold their caucuses at least eight days before any other state's primary or caucus.

But after the 2020 debacle on that side of the aisle, there are many that want Iowa gone like the past Democratic National Committee chair Tom Perez. I know some Democrats who have privately told me that the national Democrats set up Iowa to fail deliberately so they could knock the State off the top of the list. 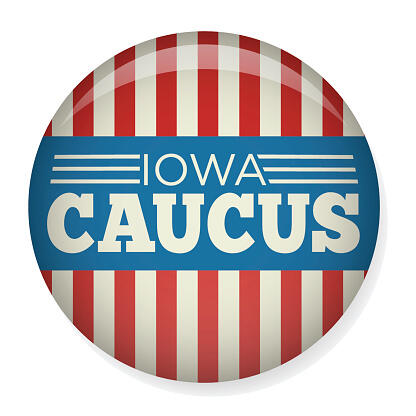 But the State parties agree - Iowa should be first. In a statement to our friends at KCCI, Iowa Democratic Party Chair Ross Wilburn said, "Let me be clear, I am going to continue to fight for Iowa's first in the nation status. I believe Democratic candidates have a real opportunity in Iowa to connect with a diverse electorate that includes voters of color and rural working class Americans. Iowa also provides the perfect grassroots opportunity for candidates who don't have the name recognition or funding to break through in larger states."

And the Republicans are obviously going to stay here, not least because President Trump says so. "No one has worked harder to preserve Iowa's First in the Nation Status than the Iowa GOP, led by Chairman Jeff Kaufmann," said Republican Party of Iowa Communications Director Kollin Crompton.

I'm a huge fan of Iowa being first, not least because of the economic impact it has on our State, but also because we are very good at it.

How about you? Do you support Iowa retaining it's "first in the nation" status?