Below is the link to an actual advisory from the Department of Homeland Security. I want you to read it.

It is dated two days ago and it runs until June of this year. It's title is "Summary of Terrorism Threat to the U.S. Homeland".

It begins: "The United States remains in a heightened threat environment fueled by several factors, including an online environment filled with false or misleading narratives and conspiracy theories, and other forms of mis- dis- and mal-information (MDM) introduced and/or amplified by foreign and domestic threat actors." 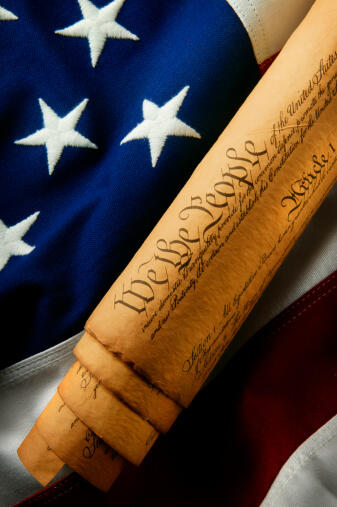 The link to the whole thing is HERE.

But where it gets really interesting is Item Number One.

Is it not literally saying, "follow government line on the election and COVID19 or you'll be looked at as a potential domestic terrorist." ?

Are you concerned that the First Amendment is dying?