Part of the reason is politics. I guarantee you that people on both sides of the political aisle were immediately trying to find out what the shooter's political leanings were. What use is an act like yesterday's if you can't use it to attack your political opponents? 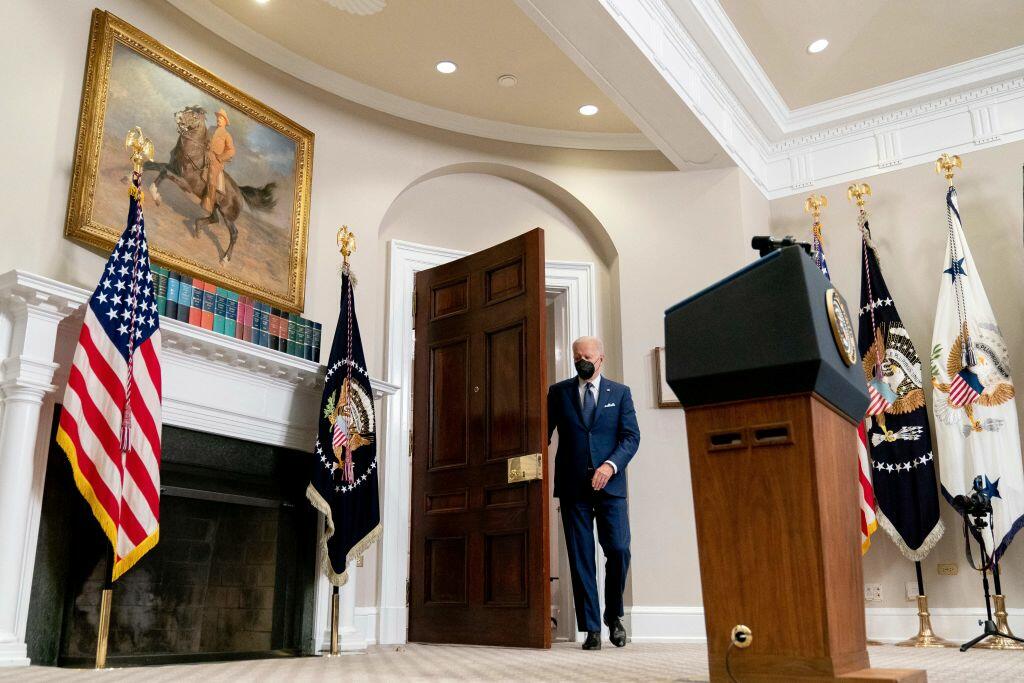 I feel there were few if any discussions on how to make schools hard targets and what to do about the mental health crisis in our country - something we have discussed without it being against the backdrop of an act of evil.

What do you think? How should the country and the Government respond to Texas school shooting?